We are very proud of our Infrahub – Royal Design, one of the largest and most successful e-commerce businesses in Sweden. The company’s old warehouse had limited growth opportunities and often caused disruptions to customer deliveries. “We had not managed another Black Friday with our old warehouse,” says Royal Design’s CEO, Magnus Pettersson. “With our new high-tech Infrahub, we can triple the capacity while minimizing the risk of manual errors.”

Founded as early as 1999, Royal Design’s vision was to build an H&M for furniture and furnishings. Today, the company has sales of over SEK 1 billion and is one of Sweden’s largest e-commerce companies.

Royal Design was founded in Småland, the same county that gave birth to IKEA more than 70 years ago. Initially, the company sold art glass from Småland, mainly Orrefors and Kosta Boda, and shipped these to the rest of the world. The product range today consists of over 100,000 high quality articles for people’s homes and the company employs over 100 people.

The old warehouse was located in the classic glass forge, Orrefors. When the big oven was extinguished for good in August 2013, Royal Design moved into the former premises and became the largest employer in the area. But the company grew out of the premises in Orrefors and have now invested in a high-tech warehouse from Infrahubs. It is situated in Nybro not far from Orrefors. 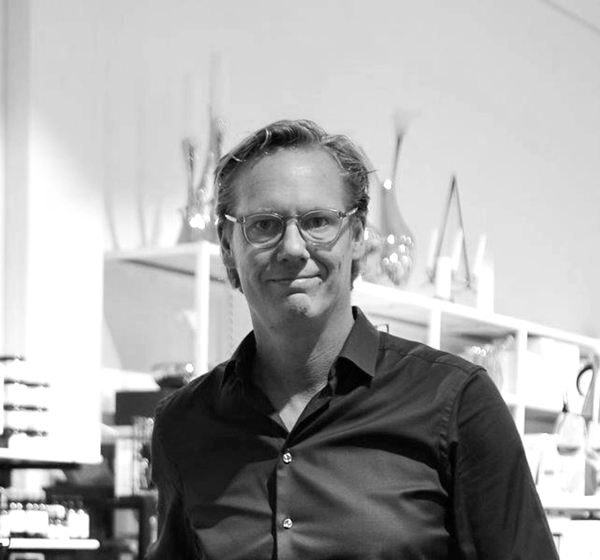 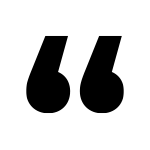 “With the volumes we have, it became impossible to run efficient logistics in our old warehouse,” says Magnus Pettersson. “We hadn’t managed another Black Friday or a Christmas shopping.”

“The construction process was extremely fast,” he continues. “At the beginning of the year 2019, there was only a field where the warehouse stands today. Eight months later, the building was in place and the autostore was completely finished.”

Initially, the area of Royal Design’s Infrahub is 20,000 square meters, but plans are underway to expand with just as much. Half the building is used for small picks done by robots. The other half is used for pallet goods. 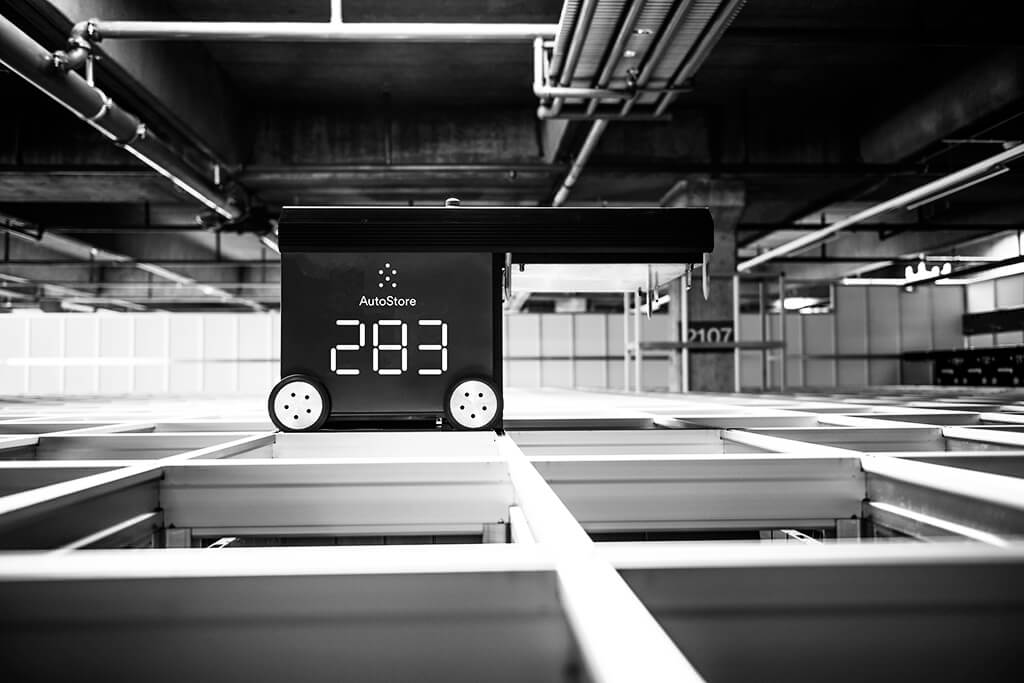 “Infrahub’s tailor made automation solution has proven to be completely optimal for us. We have increased our capacity by three times, we have a lower cost per picked package and we increase our customer satisfaction. We are extremely happy with this solution.”

Magnus Pettersson says that Royal Design’s investment in the Infrahub will pay off in as short a time as in three years.

“Now we have created the very best conditions for being able to push on the accelerator pedal and start our growth journey for real. We have great exciting plans for Royal Design.”

©2019 All Rights Reserved by infrahubs